Involving little exercise or physical activity, or known as Sedentary, has become increasingly linked to behaviours which result in negative outcomes such as:

Breaches of OH&S Act 2004 would be likely under this definition and should be taken very seriously. 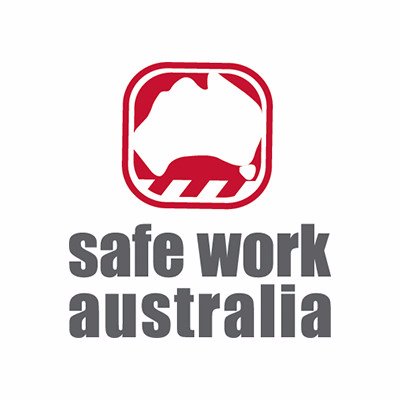 Literature review of the hazards of sedentary work was produced by Professor Leon Straker and Doctor Pieter Coenen of Curtin University, Perth, Australia, Professor David Dunstan of the Baker IDI, Melbourne, Australia, and Doctor Nicholas Gilson and Doctor Genevieve Healy of The University of Queensland, Brisbane, Australia. Click here for the full review

The illustration to the right demonstrates the aim of reducing sedentary work throughout a typical day from morning to the afternoon by interrupting sedentary behaviour by introducing bouts of standing, exercising (such as walking) with the aim to address both productivity and healthy wellbeing.

Example of A Healthy Workstation

1) Raise or lower the seat to ensure your thighs are parallel to the floor with your feet flat on the floor or a footrest.

2) Adjust seat pan depth to maintain two inches of clearance between the back of your knees and the front edge of the seat.

3) Adjust backrest height to comfortably fit the small of your back.

4) Adjust the recline tension, if necessary, to support varying degrees of recline throughout the day.

5) Avoid the use of recline locks. Lean back and relax in your chair to allow the backrest to support your upper body

6)Angle the keyboard away from your body to keep wrists straight while typing. Rest your palms—not your wrists—on a palm support.


7)Position the monitor at least an arm’s length away with the top line of text at or slightly below eye level. Tilt the monitor away from you so your line of sight is perpendicular to the monitor.

8)Position a task light to the side opposite your writing hand. Shine it on paper documents but away from computer monitors to reduce glare.

10Take two or three 30- to 60-second breaks each hour to allow your body to recover from periods of repetitive stress.